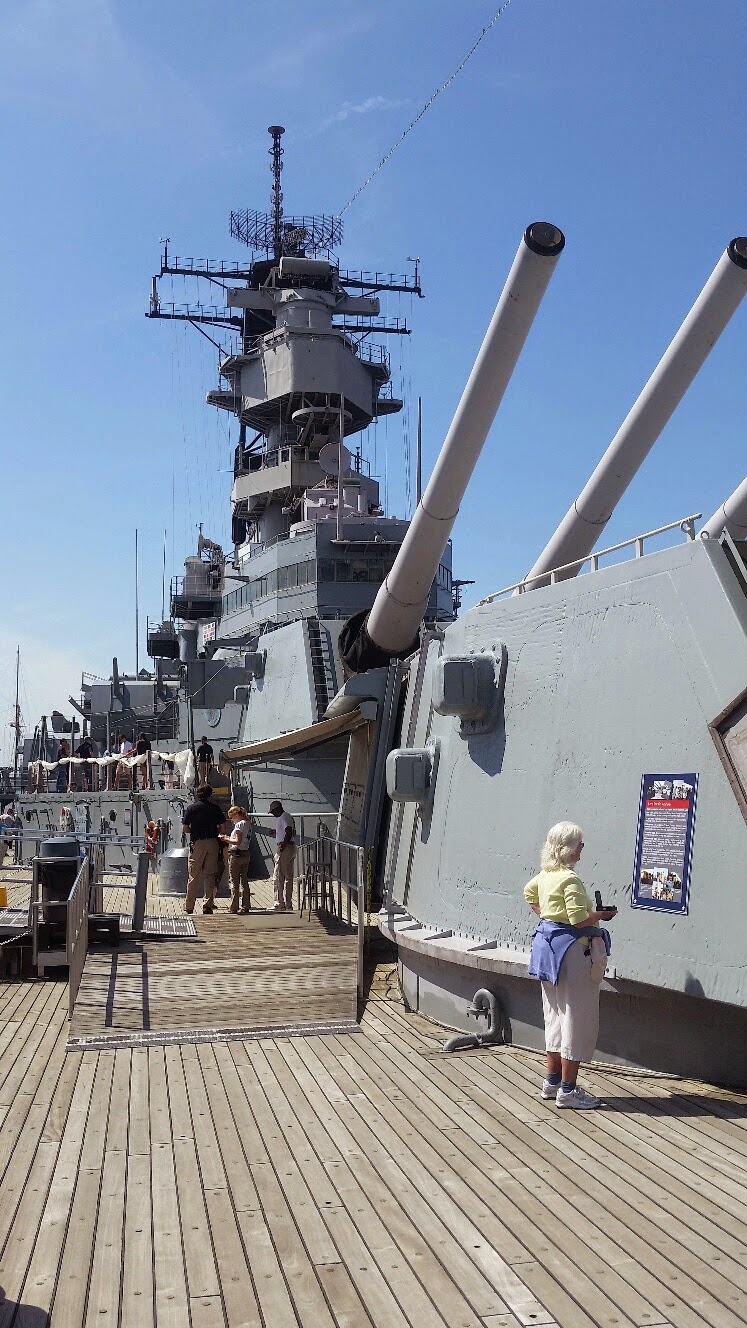 Our crossing of Abermarle Sound was peaceful after again negotiating the tricky Manteo channel, arriving in Coinjock in time for a much deserved nap after worrying most of the previous night. After a brief stop at Atlantic Yacht Basin for the most reasonably priced dockage anywhere at $1 per ft., we travelled the lock and bridges leading to Norfolk. We used one very long 14 hour drive day to retrieve the truck from its storage in Charleston, with a brief hi to friend Brad Wade. Then decided an extra day or two was needed to explore Norfolk a bit more after we had enjoyed one of the most unique experiences ever. 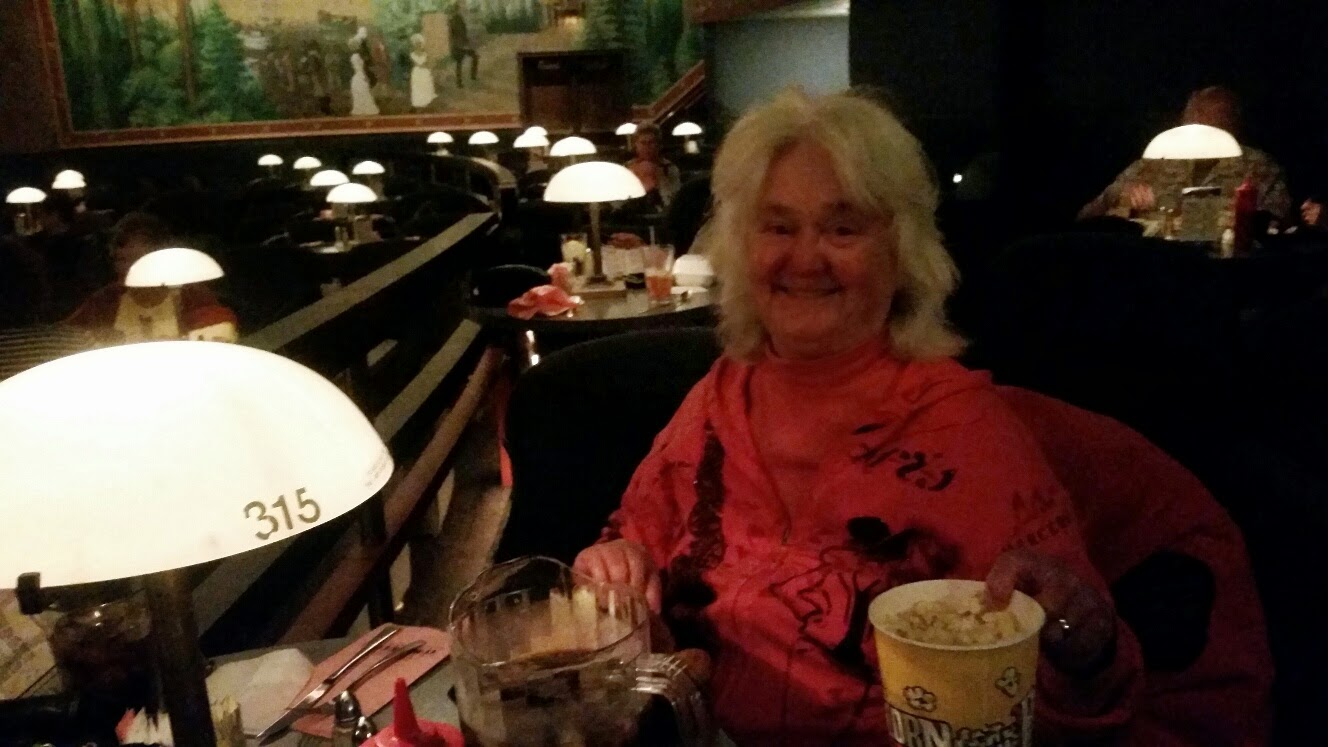 Just blocks from our Portsmouth dockage is the Commodore theater which is styled in a nightclub dining set up with tiers of tables for two and four people, but instead of live entertainment you watch a movie while eating. So just hours after our arrival we found ourselves at the Wed. matinee eating sandwiches that were quite tasty, popcorn and a pitcher of diet coke while watching “the Woman in Gold” which we can highly recommend. The persons who recommended we do this are the owners of a nautical reclamation and antique store that is amazing, Skipjack’s which has a website at www.skipjackmarinegallery.com. 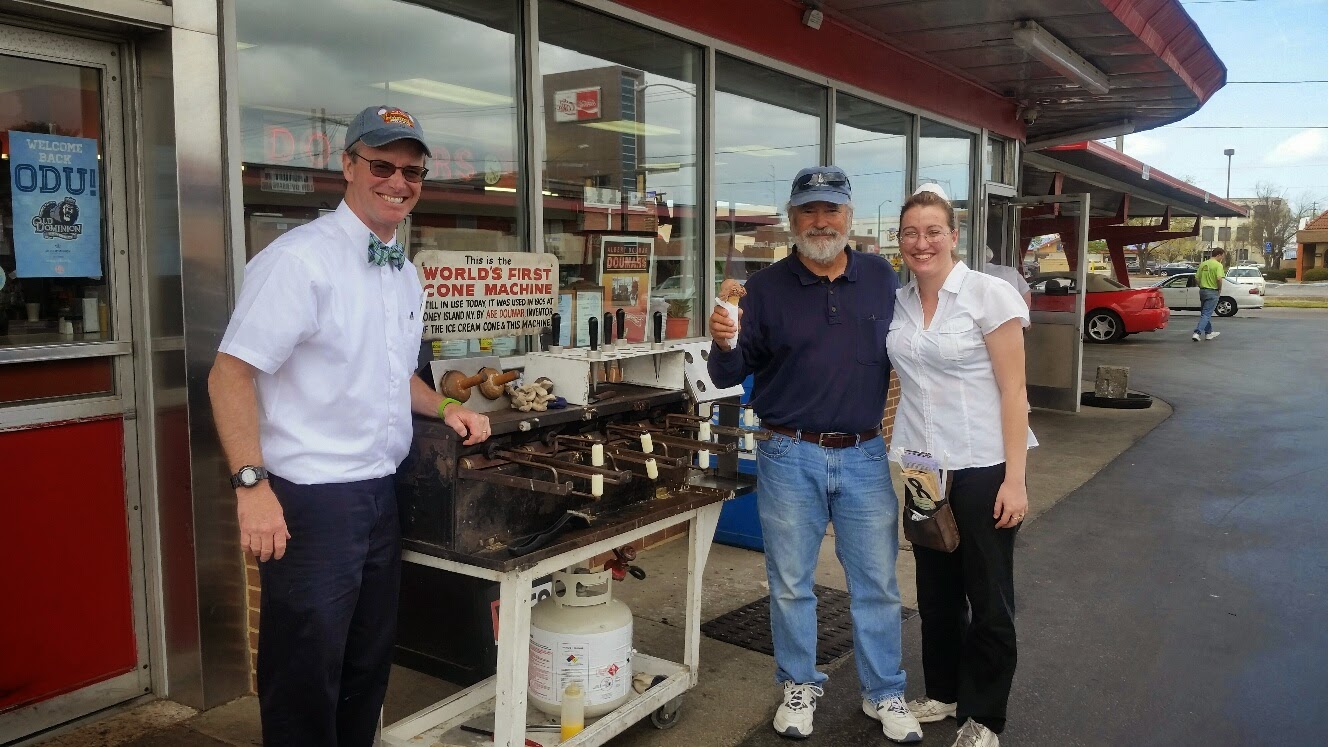 Friday we walked around Norfolk downtown with its amazing MacArthur Mall, and drove through the historic
district and Hague 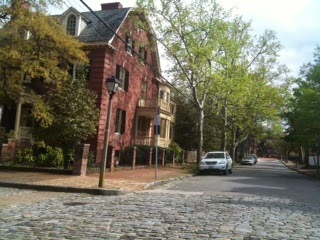 residential areas, and stopped at Dumar’s – flagship drive in of the inventor of the original waffle cone machine, which is still at this location but originally at Coney Island where Abe Dumar first displayed his idea. Ice cream connoisseur Jay was in heaven -  Out to dinner at local Lobscour restaurant with a terrific early dining special that included some of the best hushpuppies we have ever had. 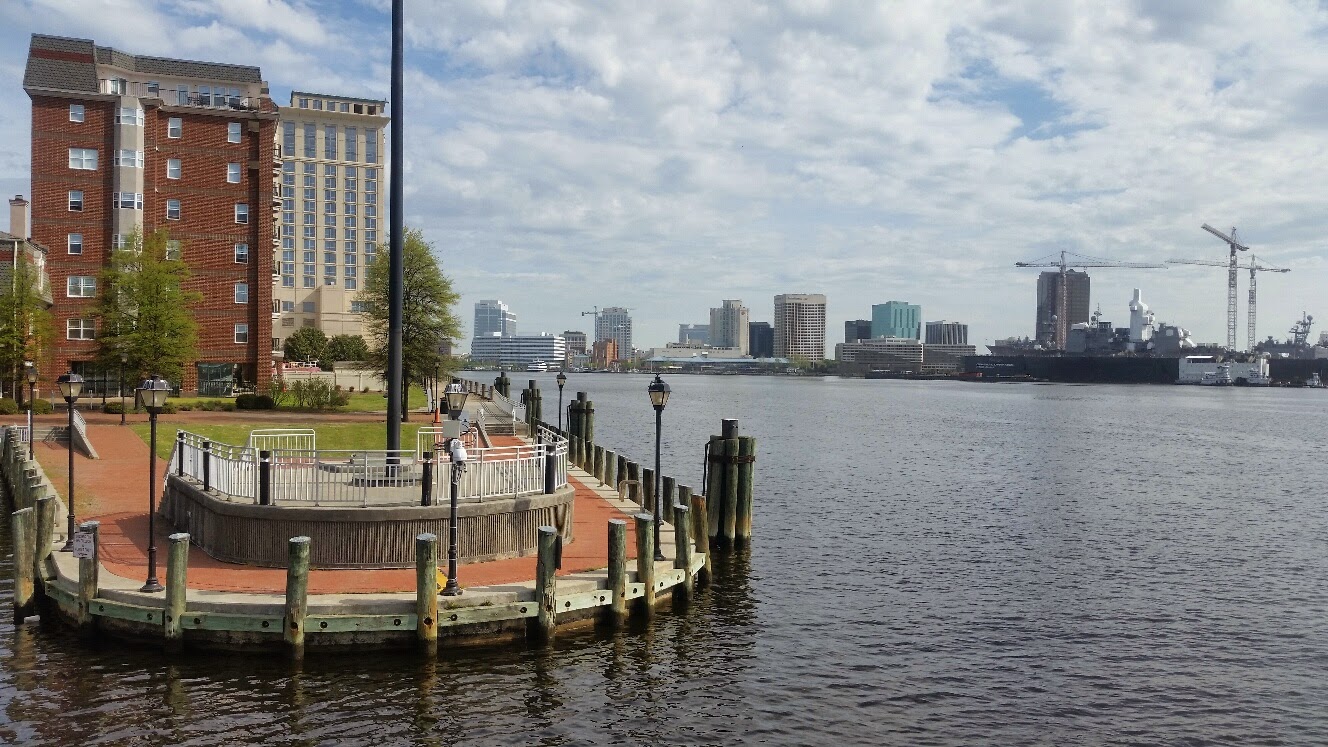 that another day was justified to take the Naval Base cruise. Learned more about battleship, submarine and aircraft carriers in one day than in several years (and for Cindy a lifetime’s worth), followed by a walking tour of the USS Wisconsin (one word - huge) 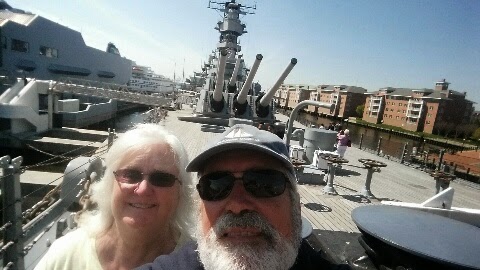 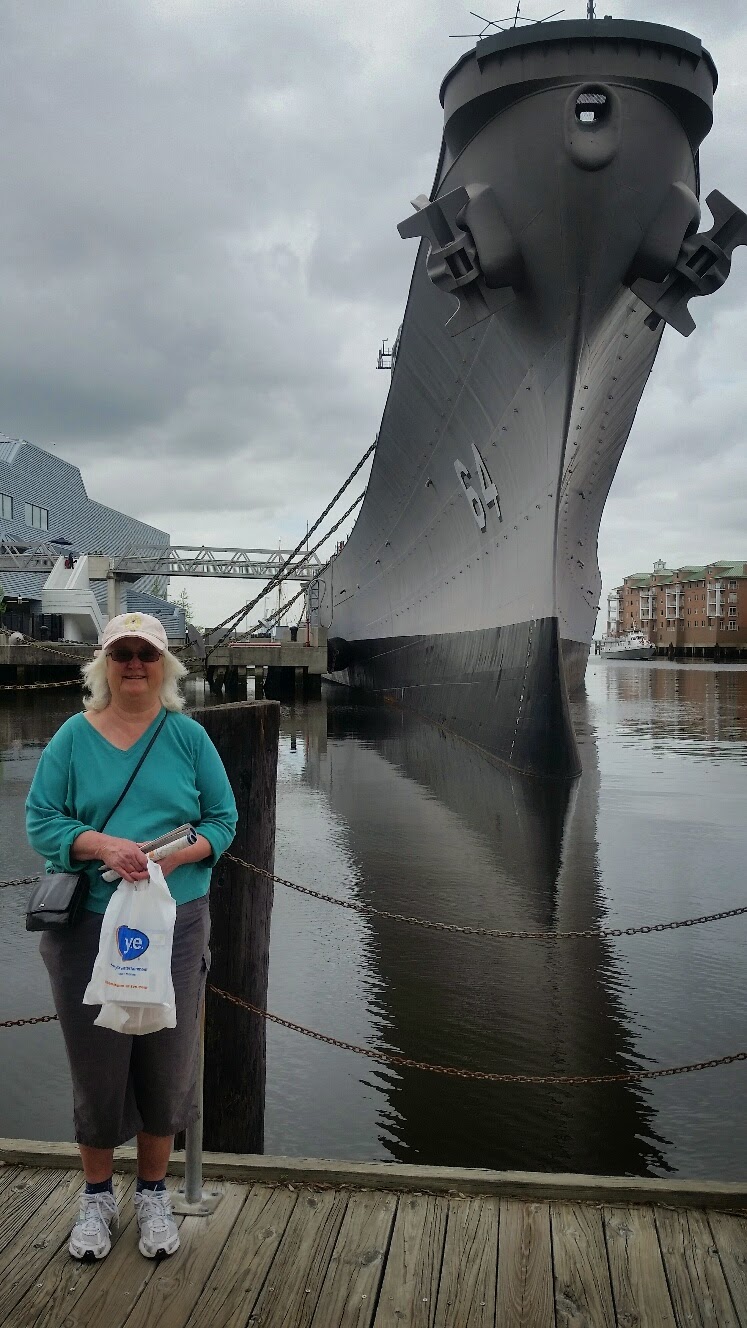 , and the Naval Museum. The might of our nation’s navy was never more evident, and really evokes pride. 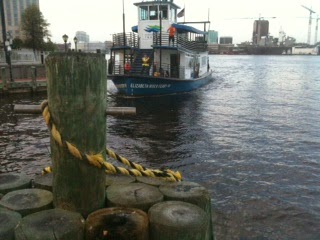 Posted by gtgourmetcruisescaptain at 5:43 AM